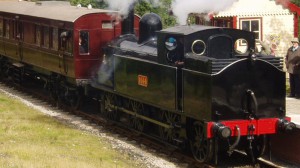 We normally meet at 8pm on the second Tuesday of each month in the back room of the Kings Arms pub in Neville Street, Abergavenny. The pub is opposite the main Post Office and adjacent to a large car park.

10th March: David Maidment with The Railway Children of Calcutta.